The rotting joist from the greenhouse deck was eight feet long. The bed of the Dodge is six feet.

I failed to do the math and stood there, burning. Big Red's rear window was on the seat. A pile of diamonds.

The cost of replacing that window, and with it the spiderweb windshield, is more than the truck is worth. Totaled.

Take a deep breath. Shrug off habit and look at it this way: Everything ends, even though steel and glass seem forever.

It's Big Red's time. Thank you for being the official truck of Lawns by Ned and for all those 10-hour rides to Eagle, your back end skiddering the gravel turns. Thanks for allowing Drew and Clara and John and of course the healing Dr. BJ to feel your power. You will now make the yard a bit more classy as I drape a tarp over your cab.

Another thought: this is a time of endings.

Rocky was a surprise. The sharp endurance athlete with a worn out heart, the man who pulled you close and talked softly, intimately. I felt for his lovely wife and his girls and regretted not traveling by foot from Nabesna to McCarthy with him that time. Though I still don't want to use my raft as a blanket.

Mowry's article about Rocky was one of his best, which is saying something. Last week, Mowry wrote his farewell column. After 25 years of getting all the quotes in his outdoor adventure stories. His leaving the newspaper was inevitable. Tim was searching for the exit ramp years ago, but the disappearance of his byline is still a jolt. 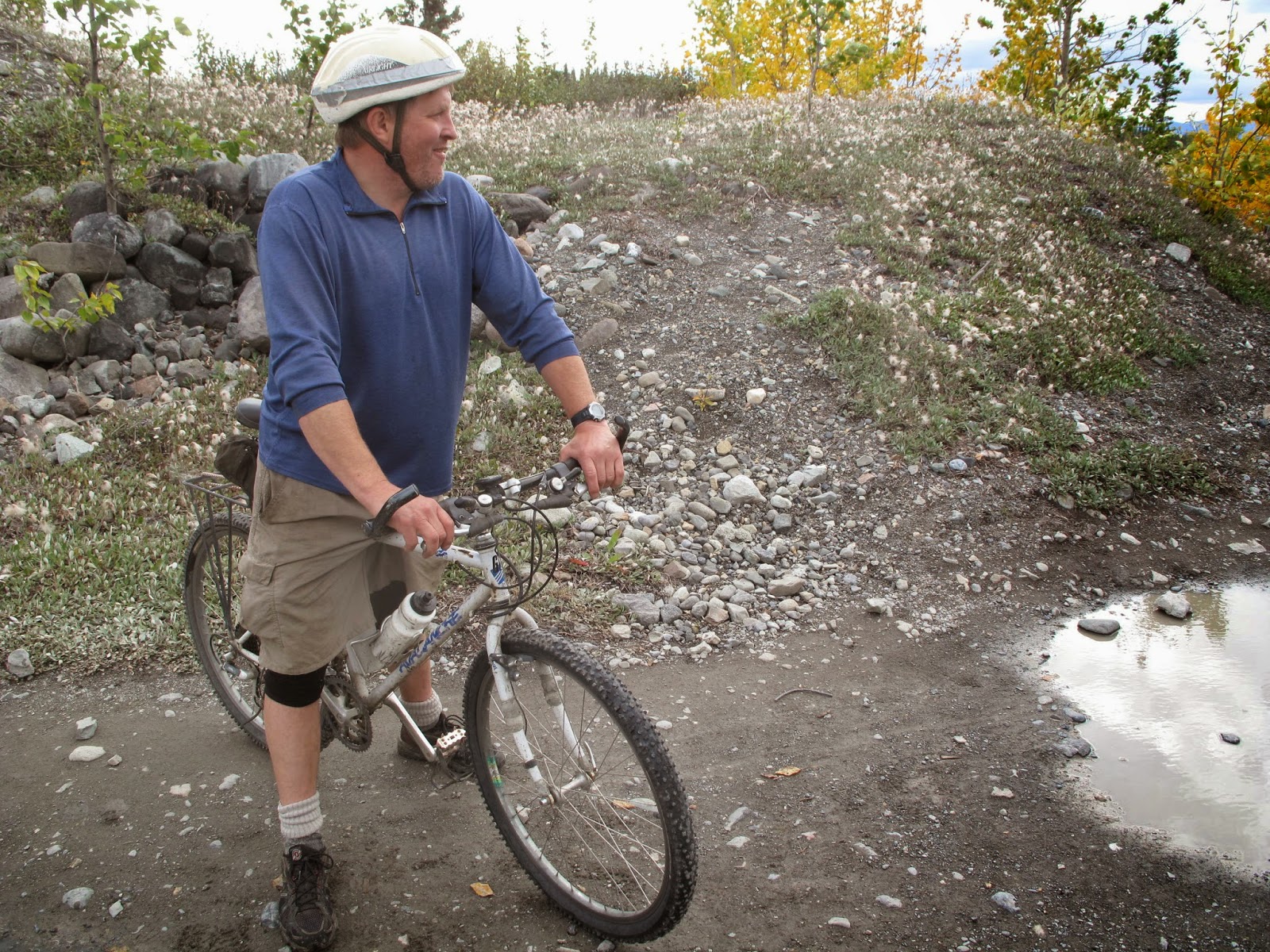 One of Tim's last stories was about a smiling bear named Rob who died packrafting a glacial river in the Wrangell Mountains. In my mind's eye, I can see Rob bulldozing his way up Peregrine Pass, his heavy sled plowing behind. 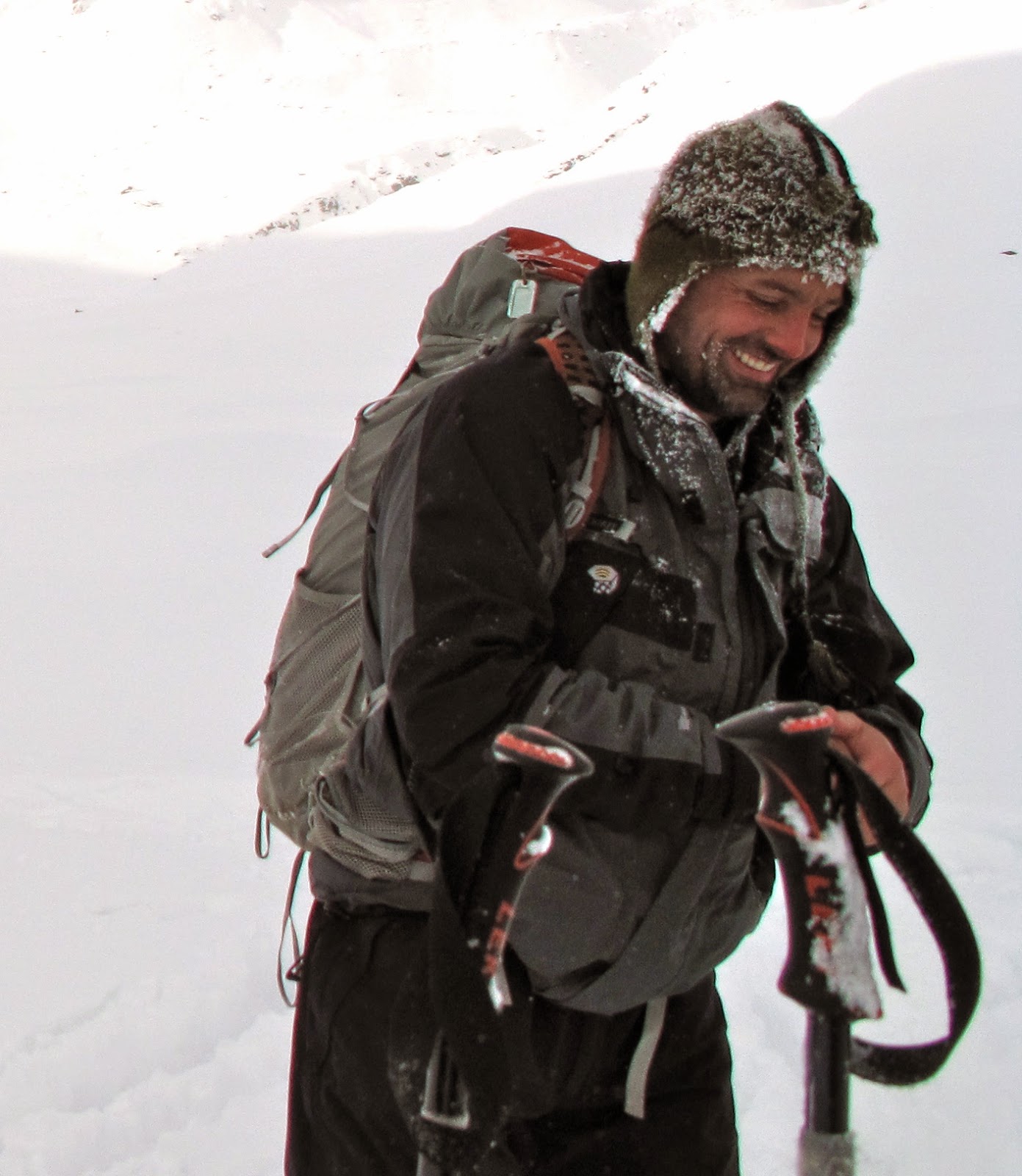 On that trip, he was paired with Andy, who stepped into stuff sack baggies and then his three-pin bindings. To keep water out.

"Andy looks like a Transformer," Rob said, a smile creasing his brown face. "I wish he would change into a trail groomer." 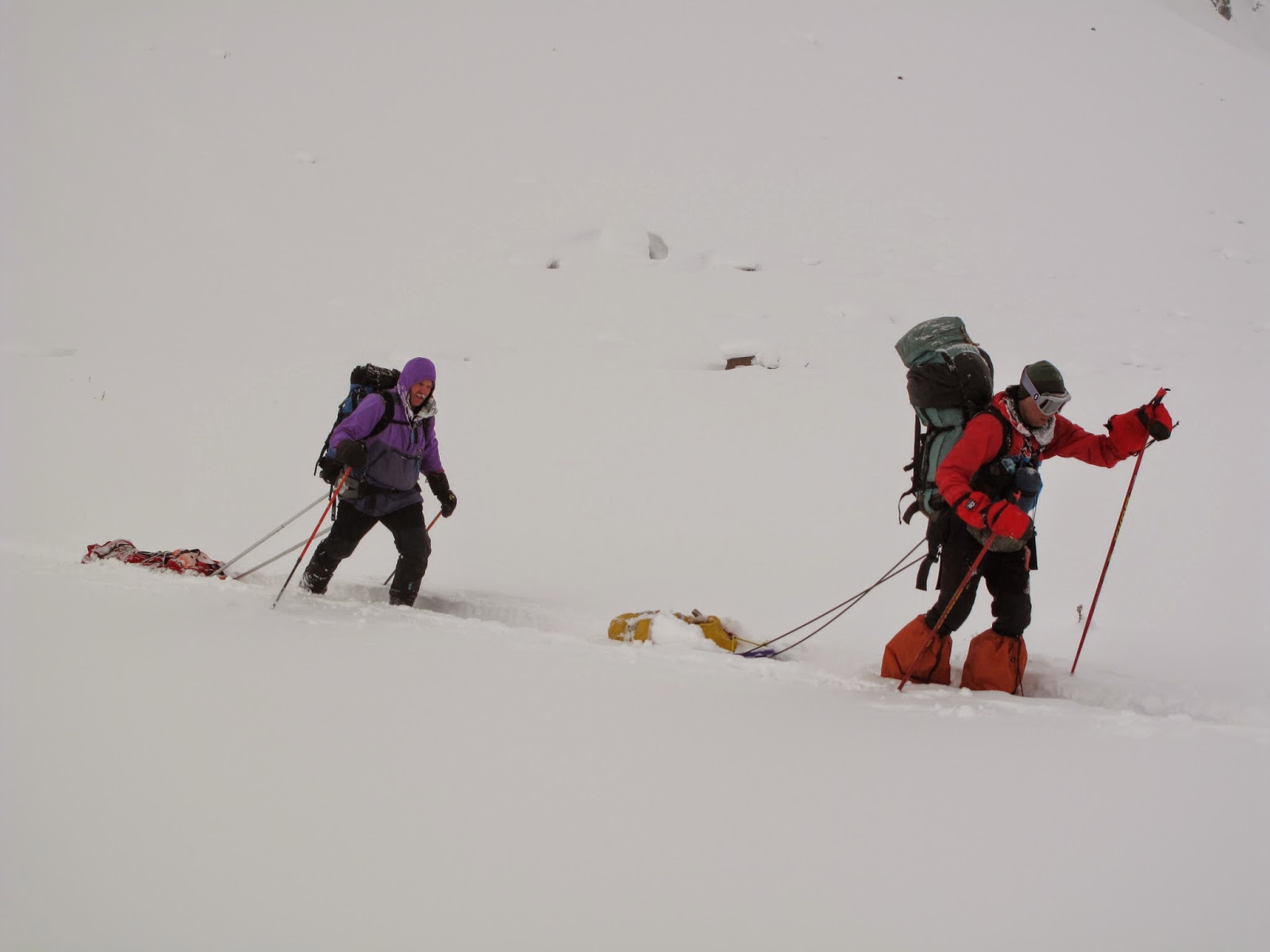 Andy hasn't grinned much since hearing of Rob's death. This is not the normal state of things. Andy regrets not sharing a tent with Rob on that last trip together, but maybe the bear preferred it that way. He wasn't supposed to die at 44. 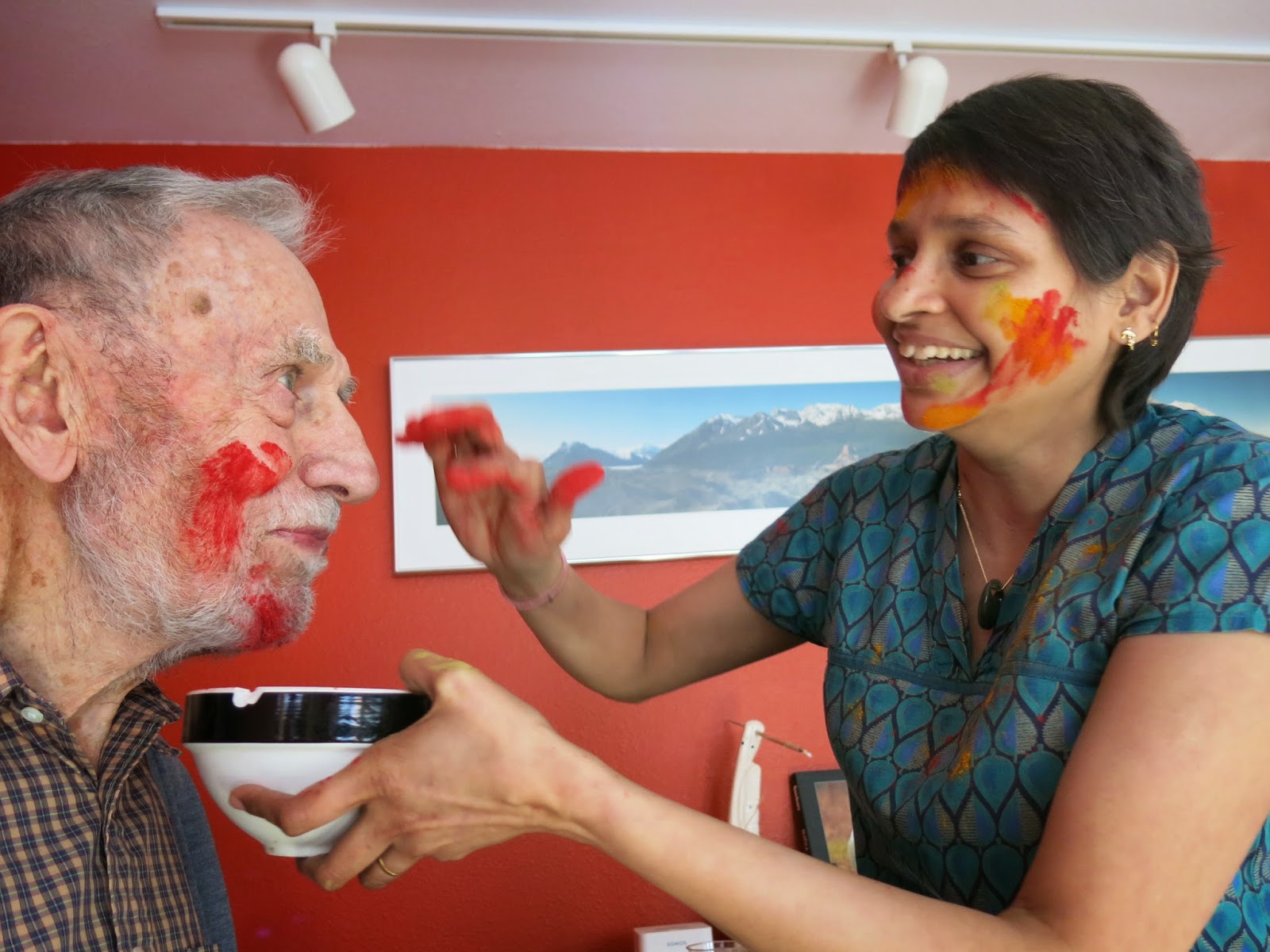 She was one of those people who draws you from the other side of the room with her smile. Delicate, tough, smiling Archana. Fiancee Martin said she was the brightest flame he’d ever seen. “You’re my best friend,” she’d tell Anna.

It's too painful for words. 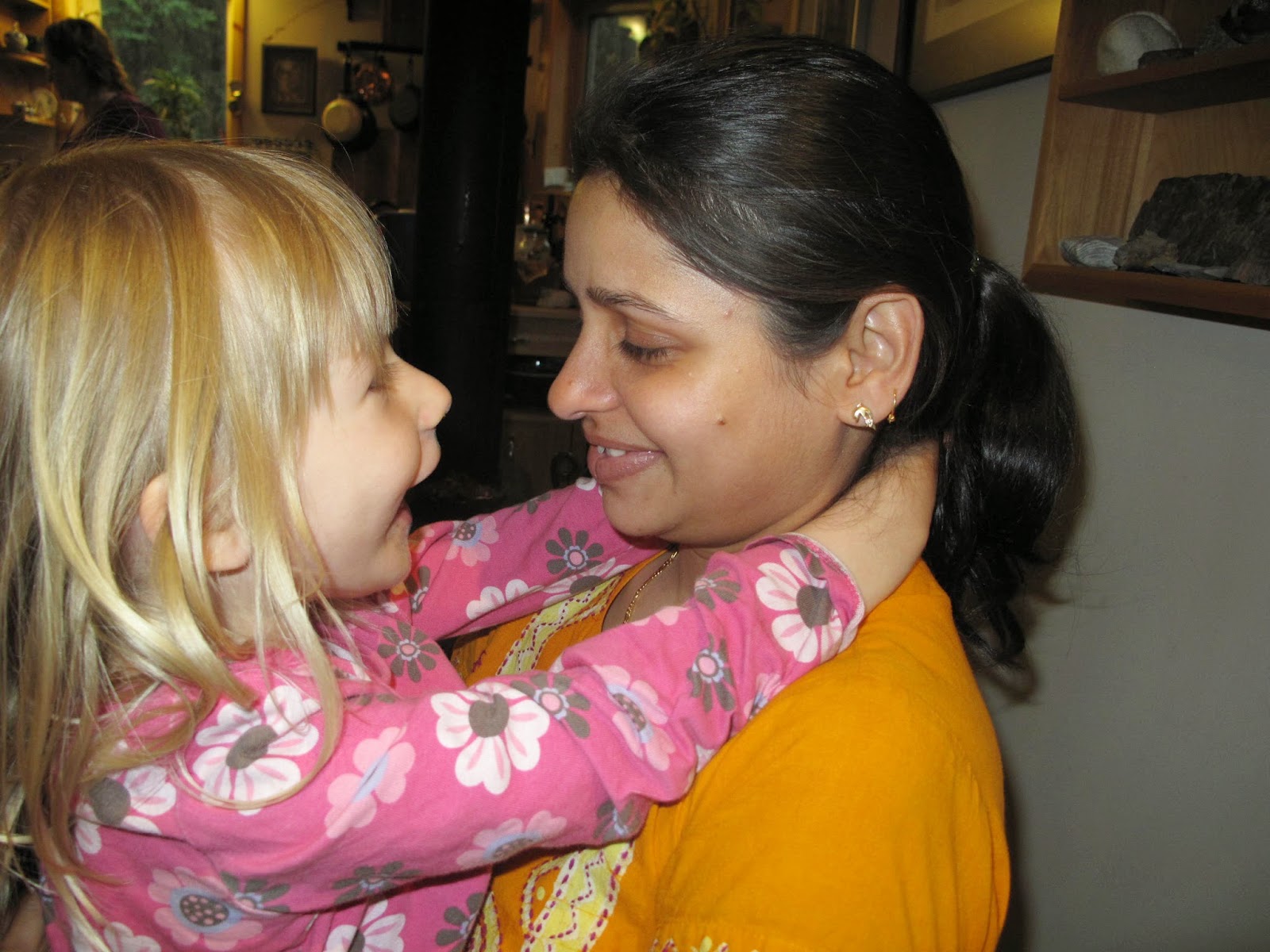 The loss of these beautiful people, yet I end up thinking most of Poops, known to some as Molly.

I scheduled her death at 4:30 on a Wednesday. The sunny hours before, she fetched a long birch stem in the Chena River, her black head ferrying. She rolled in the grass on top of the stick, the picture of contentment. 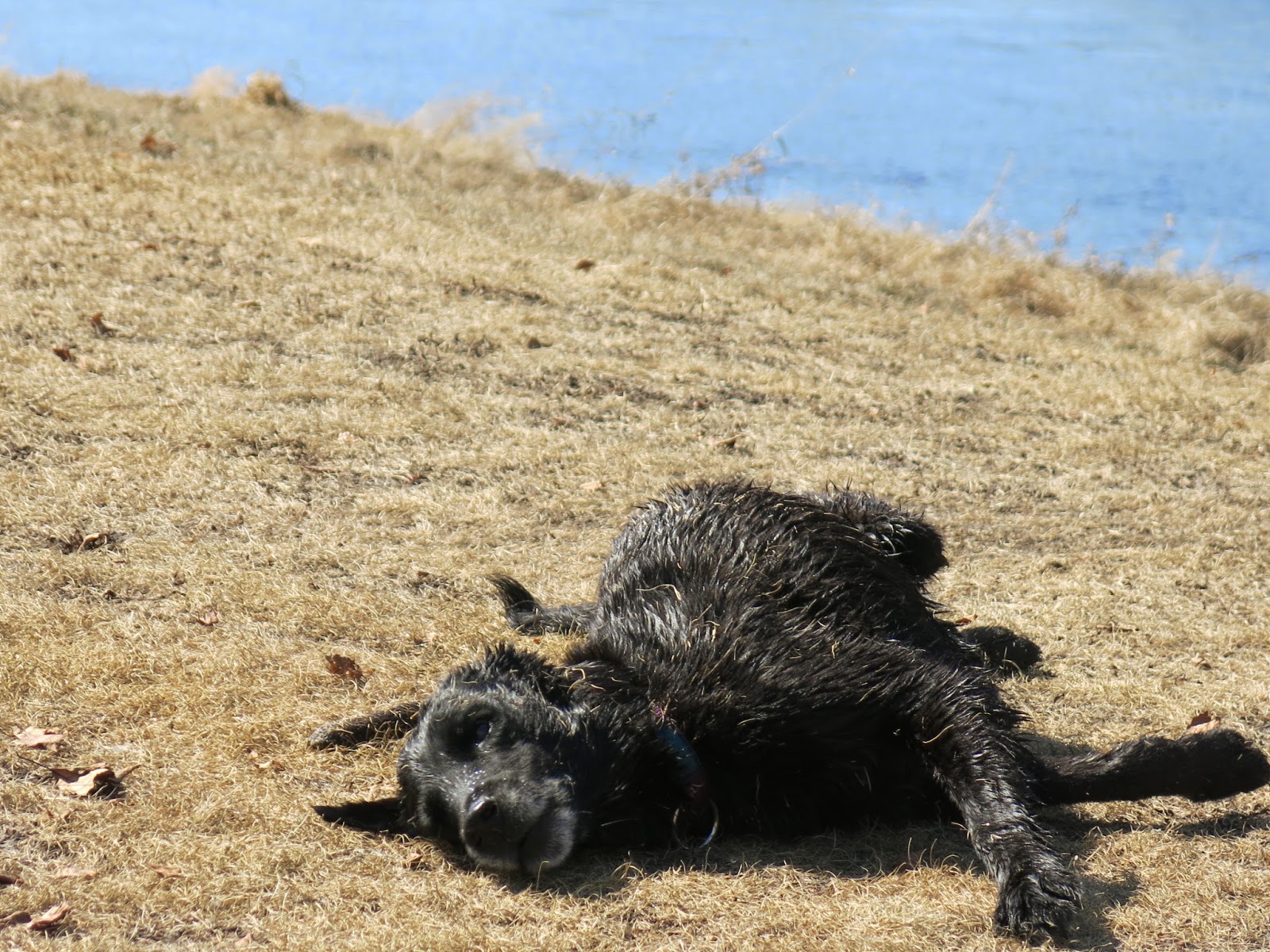 You wouldn't know something was wrong until you saw the limp and the waterproof tape around her right paw.

Mark had removed a lump there twice before, buying us years of happy fetches, the greeting ritual of burrowing of a black nose into women's groins and the story of how she got that lovely white spot on her head, from a woman with a rock.

I was Poops's advocate, dragging a six-year-old over frigid trail by headlamp because you owe your dog a walk every day. I vetoed couch replacement because it meant keeping Poops off the new one.

Poops's death was merciful and quick, with, after a day on her favorite patch of lawn, only a few minutes of trembling. This was after what seemed a fun life of freedom, maintained even after she dropped a long way in the family hierarchy.

Selfishly, I didn't want a memory of a three-legged dog hobbling through her creaky years. In a rare life circumstance, I had the responsibility and means to end a life when I judged the time was right.

My green-eyed tennis-playing mother developed Alzheimer's in her 60s. One day as I held her elbow on a walk from the nursing home, she stopped me.

I pretended not to hear. Did she really just say that?

I wanted so to help Mom. I could not. I didn't feel capable to respond to her reasonable request. She died a few years later after much suffering that made her five children wince every time we visited the nursing home.

I failed Mom. But I had a chance not to fail my dog. I miss Poops's velvet ears, the earthy smell of her forehead. Barking from her kennel when we got home, mouthing a stuffed moose when we laced our running shoes. 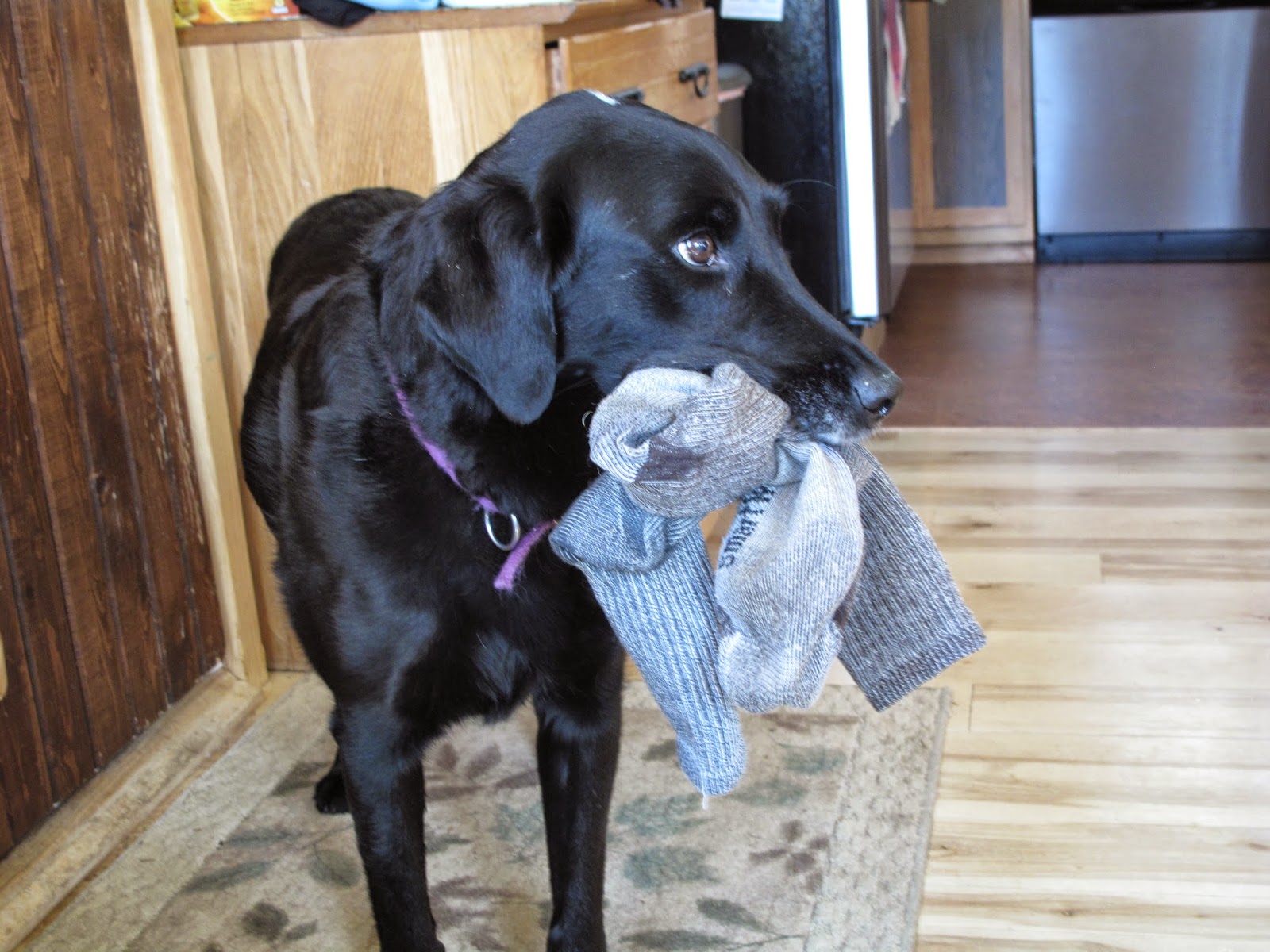 The guilt is there -- she looked so happy on her last day -- but that also indicates I didn't wait too long. Her ending was perhaps as good as they get.

That’s little consolation when we look at her empty dish. There's no perfect goodbye. We just know there will be one. 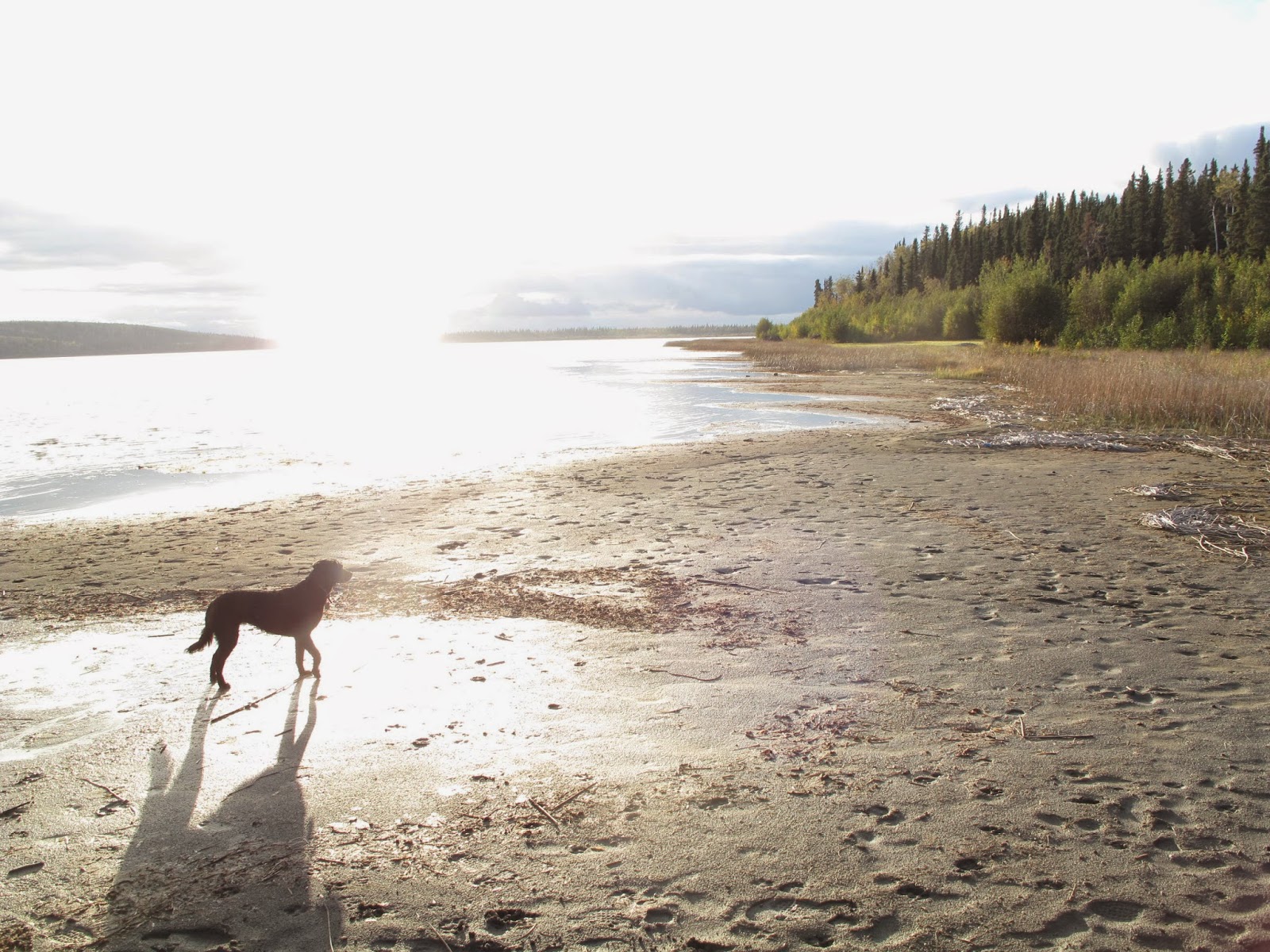